Thriller detective and police procedural novels seem to proliferate, along with television programmes in the same genre. It seems I can't turn on the tv guide or look into a bookshop window without seeing that the latest best seller or best watched is a crime thriller. There are dozens of them around at any one time. I too watch and read, though I find the standard of grammar in some of them a bit hard to swallow. I'm into a novel a the moment, but it's full of sentences like "(There was) an unshaven Neanderthal in a sleeveless, too-short undershirt chewing on a toothpick while sitting behind bullet-proof glass burping up a beer." The bullet proof glass was burping up a beer? I can hear my old fireside companion Raymond Chandler spinning in his grave. Of course, such writing sends a chill through me as I wonder if I do the same sort of thing. Probably, but I hope very occasionally and certainly not with the frequency I find in the short-chaptered, punchy-prosed, wad-thick novels that race to the top of the best seller list and stay there for six weeks. Naturally, if I could write thrillers I would do so. Money, money, money. Unfortunately I am completely inept at the genre.

The English language often bemuses me. On occasion I come across the written word 'golfing'. The other day it had me pausing to consider whether golfing is actually a word. I have never heard it used in speech. Everyone I know says they are going to 'play golf' not 'go golfing'. Yet it appears in thrillers all the time. One doesn't say 'basketballing' but then again, one does say 'swimming'. Hmmm. I went to my Chambers next (I prefer it to the Shorter Oxford which ain't short at all mate, but stands in two heavy volumes on a very weak bookshelf) and found that indeed 'golfing' is a legitimate word which does not point the scinger of forn at thriller authors who use it. Damn, I love to feel superior, but find I'm just a pedant after all and one who is frequently put on the back foot.
Posted by zanerjabd at 09:13 No comments: 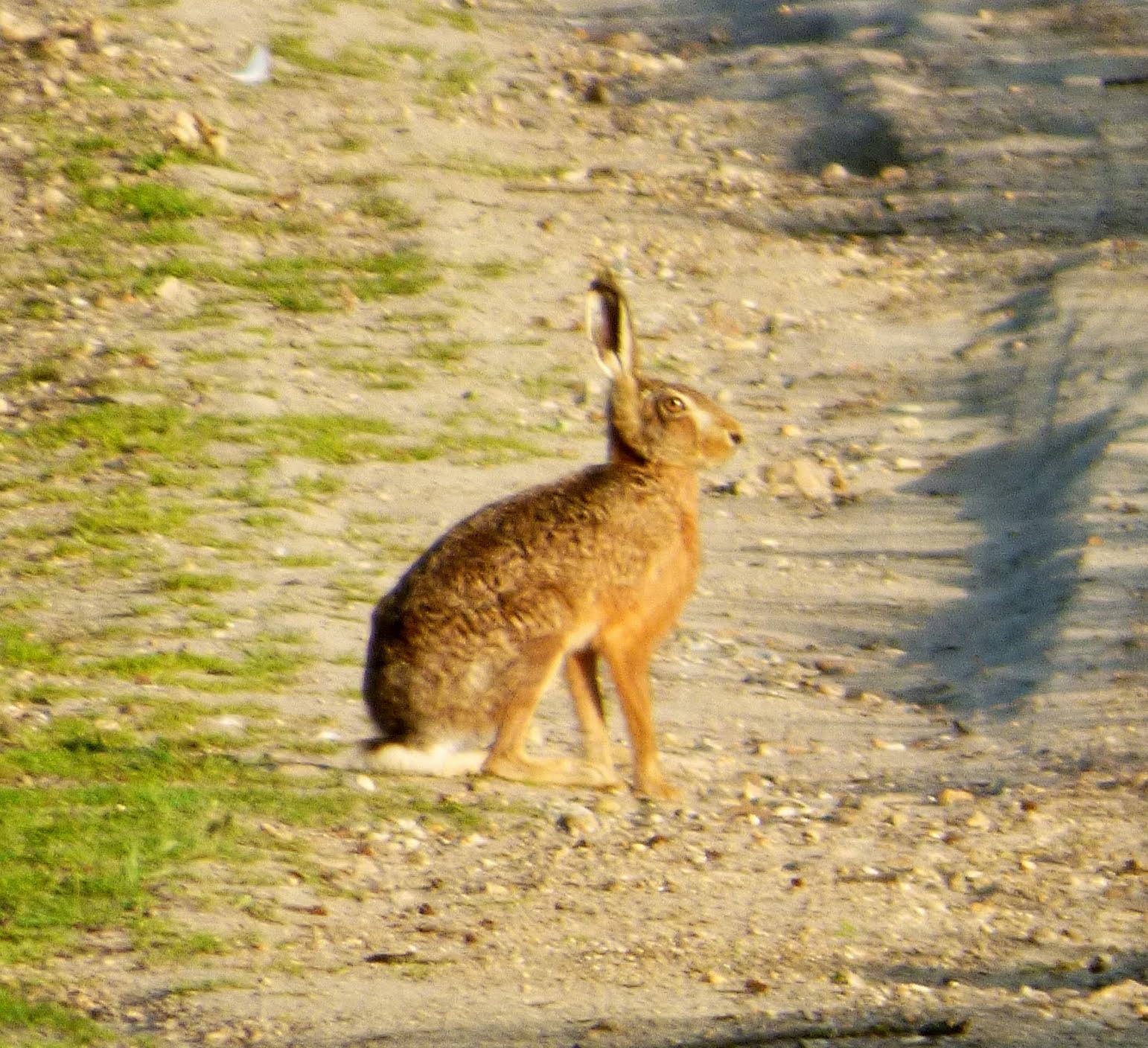 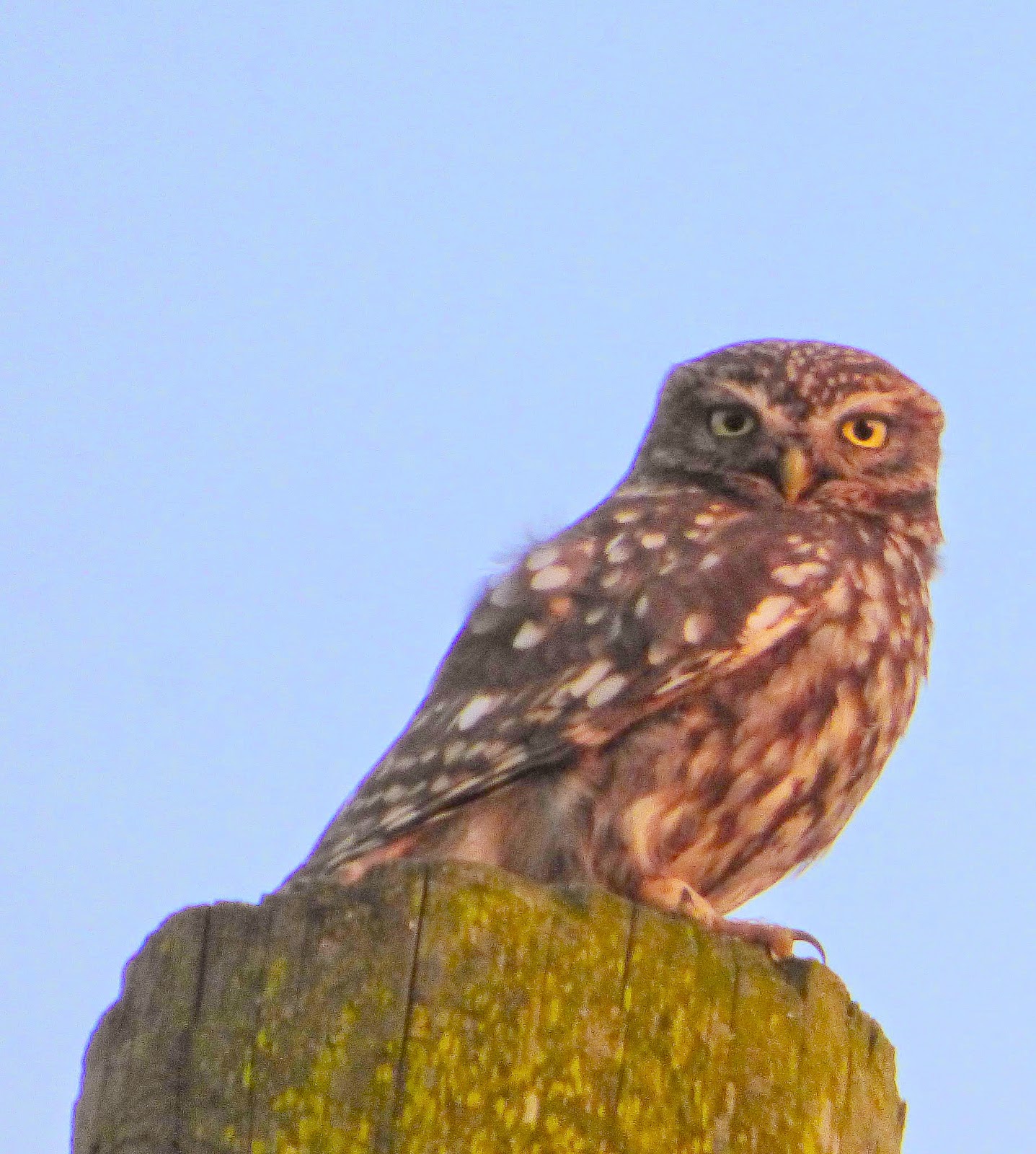 Posted by zanerjabd at 13:10 No comments: